“Parrhasius entered into a pictorial contest with Zeuxis, who represented some grapes, painted so naturally that the birds flew towards the spot where the picture was exhibited. Parrhasius, on the other hand, exhibited a curtain, drawn with such singular truthfulness, that Zeuxis, elated with the judgment which had been passed upon his work by the birds, haughtily demanded that the curtain should be drawn aside to let the picture be seen. Upon finding his mistake, with a great degree of ingenuous candour he admitted that he had been surpassed, for that whereas he himself had only deceived the birds, Parrhasius had deceived him, an artist.”
Natural History XXXV:15–941 AD 79 Pliny the Elder

SUBRADAR features the artists Gavin Turk, Andrew Grassie, Neil Gall, Susan Collis and Jim Cheatle each exploring deception and illusion in their own singular ways. The artworks on display question the status of the real and how the surrounding environment affects how art is made and perceived. Inspired by the banality of the overlooked, the sculptural objects are recreated and transfigured, mischievously and poetically, drawing attention to yet another way of looking at the world.

A parallel here could be drawn with today’s digital world, where we retreat even further into the screen, away from the brutal consequences of reality, away from the pandemic, global warming, relationships and responsibilities, the perception of the art object becomes ever more fleeting. We can no longer look at art with the same innocence of Zeuxis and it’s no longer enough to just simply deceive the viewer. The deceptive image now operates and exists within the layered space of the artificial interface as well as the physical world from where it was created.

“One thing about which fish know exactly nothing is water, since they have no anti-environment which would enable them to perceive the element they live in.”
Marshall McLuhan, War and Peace in the Global Village 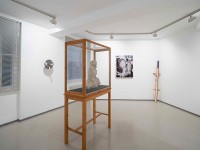 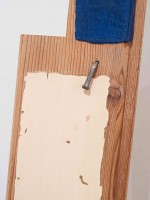 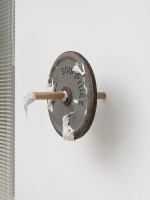 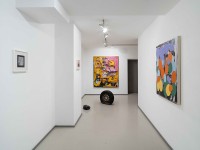 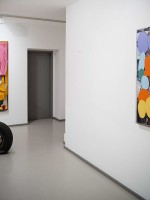 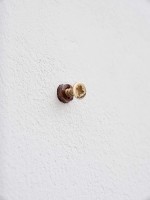 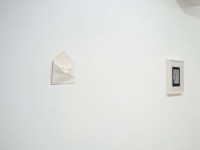 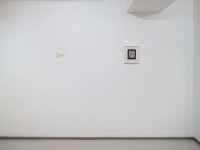 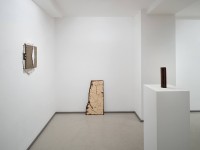 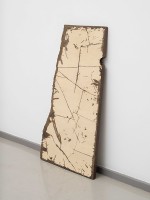 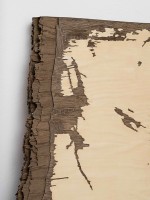 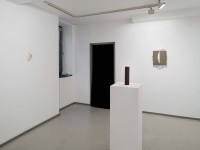 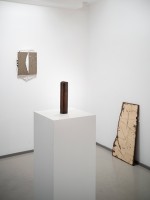 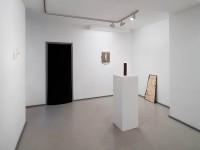 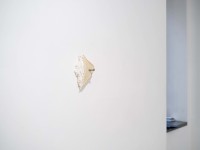