EVERYTHING IS A BIRD

As part of the exhibition ‘Out of Eye’ at Laure Genillard Gallery curated by Tony Tremlett, New York born artist and performer Babatunde Doherty (aka Baba Ali) presents a live performance of a 7-track EP titled "Hip-Hop, Post- Mortem”.

In protest against the expanding commercialisation of hip-hop culture, as well as the increasing shift of influence to regions outside of New York, Queensbridge rapper Nas provoked controversy in 2006 with his album "Hip Hop Is Dead".

In 2013, taking Nas' declaration of the death of hip-hop as a prompt, Doherty produced "Hip- Hop, Post-Mortem” with an early beat machine and a few additional effects. The seven compositions are the result of the artist aggressively manipulating some of the musical genre's most prominent voices to create new "zombie-fied" electronic soundscapes.

A discomforting nostalgia for hip-hop as street music is turned in non-representational music; a place of absolute, untainted sonic potential, in which brutal and alt-human sound cartoons are reawakened from another side. The soundscapes might be heard as the sonic counterpart to the Brian Gysin and William S. Burroughs cut-up, or Douglas Hofstadter’s ‘strange loops’, but ultimately they remain true to the pure manipulation of noise and discerned without reference to musical formalities of any kind.
In conjunction with the EP, Babatunde Doherty produced a series of giclée printed collages, titled "Rappensteins"—three of which will be on view during the performance. 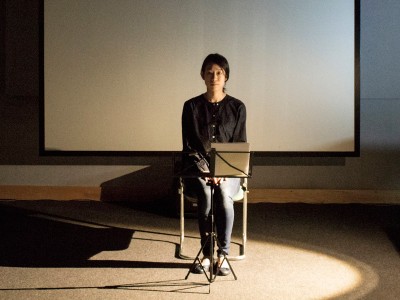 For the finissage event of our current exhibition Dialogues with A Collection Japanese artist Tomoko Hojo will perform I am listening to you based around an interview with John Lennon and Yoko Ono made on 6 December 1980, two days before Lennon’s death.


Throughout the interview, although Lennon talks without interruption, Ono is often muted and accompanies his speech with laughter and what is referred to in Japanese society as ‘aizuchi’ – affirmations such as ’huh’ or ‘yeah’ which let the other speaker know they are actively listening. Although Ono seems to inhabit this specific behaviour, there is equally an absence, a meandering in a different time and place. Listening becomes the act of imagining unspoken words, and gradually shifts into a fluidity between listening and speaking.


DIALOGUES WITH A COLLECTION 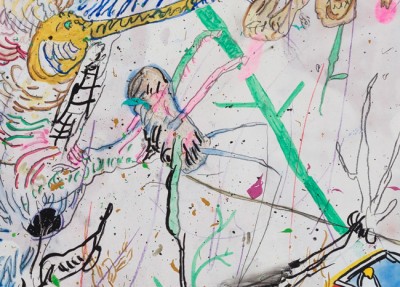 Graeme Todd will discuss his current exhibition at Laure Genillard Gallery with painter Scott McCracken (Turps Banana). The gallery will be open from 1pm to allow visitors to see the exhibition before the event starts at 5pm. 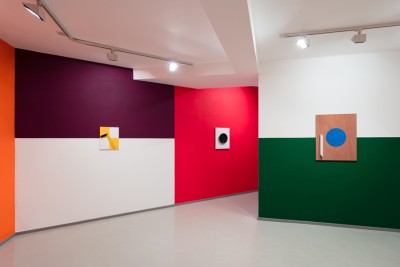 Join us for the finissage event for John Nixon's exhibition Various Paintings on Various Colours at the gallery on Friday 6 April, 6pm - 8pm.

Book Launch and Finissage: The Angels of Mumbai by Peter Wüthrich 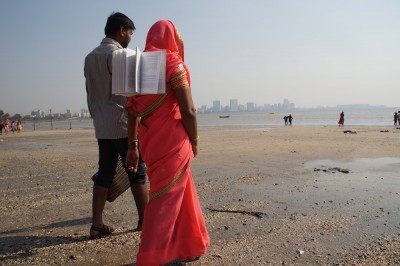 Join us for the launch of Peter Wüthrich's new book The Angels of Mumbai and the finissage event of our current exhibition First Act: Smooth Operations at Laure Genillard Gallery on Friday 2 February.


The Angels of Mumbai is part of an ongoing photographic project, The Angels of the world, which started in Los Angeles in 2001, and realized till today in the following cities: Santiago de Compostela, Milano, Mexico City, Madrid, London, Tokyo, Nagoya, Kyoto, Paris, Venice, São Paulo, Santos, Thessaloniki, Biel/Bienne, Monaco and Mumbai.


The Angels of the World 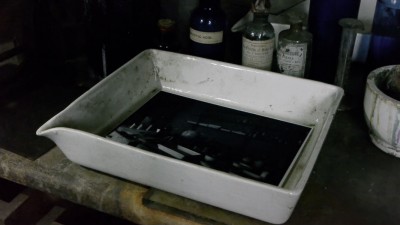 Join us for a performance lecture by artist Grace Weir and curator Jo Melvin as part of our Weir's solo exhibition Unfolded at Laure Genillard Gallery.

Curator Paul Carey-Kent and the artists will be present to discuss the show, and from 7 pm each of the seven artists will take turns to talk informally about a subject related to their practice for 5 minutes.

The next performance will take place on:

The collective JocJonJosch have devised a new performance entitled Footfall, lending its name to the exhibition and thus defining its parameters. This will be the final of three performances of Footfall at Laure Genillard.


Foot-Kroku-Zvuk-Klingen-Fall curator Jo Melvin will be giving a talk at the gallery prior to the performance. 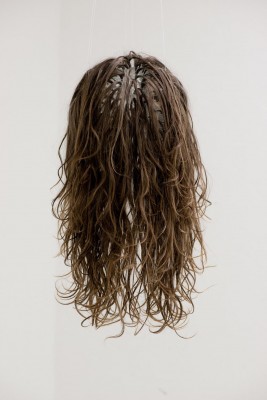 
THEY WHISPER, THEY MURMUR
The Life and Works of Werner Schreib

Laure Genillard would like to invite you to a talk and film screening on German artist Werner Schreib, with AFTERSHOCK curator Rozemin Keshvani, to coincide with Freize London 2016 West End Night. 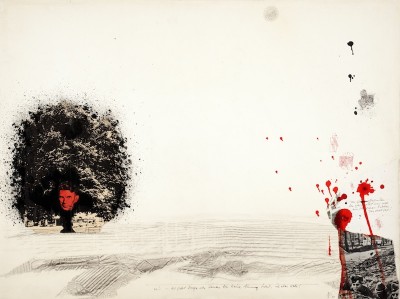 As part of Gabriel Stones’ exhibition Dig yourself, Laure Genillard Gallery would like to invite you to an evening of notes, conversations and readings. The artist will be joined by artist and writer Kati Kärki and curator Lynton Talbot.